Thaumatosoma are robust bees that range in body length from 9–12 mm (Michener 2007). Thaumatosoma was elevated from a subgenus of Megachile to genus status by Gonzalez et al. (2019).

Thaumatosoma are known to visit flowers of plants in the families Goodeniaceae and Myoporaceae (King and Exley 1985).

Thaumatosoma consists of two species (Michener 2007); none are known to occur in the U.S. or Canada.

Thaumatosoma occurs throughout the southern third of Australia. They are found predominantly along the western coast as well as inland areas with desert-like conditions (Michener 2007). 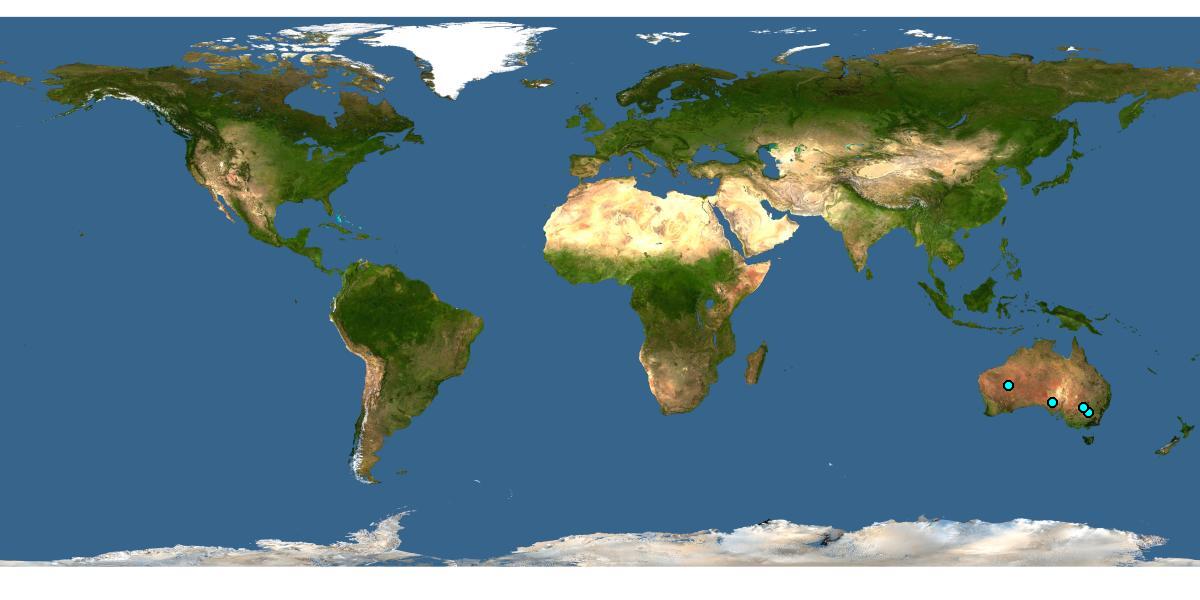