Megachile (Phaenosarus) bees have almost entirely black integument with reddish tegula and white to ochre hairs (Mitchell 1936). Females range in body length from 14–18 mm, and males range in body length from 13–15 mm (Mitchell 1936). This subgenus was previously synonymized with Megachile (Xanthosarus), but it was reestablished as a subgenus by Gonzalez et al. (2019).

Megachile (Phaenosarus) fortis has been observed visiting flowers of Asteraceae, and they are believed to be valuable pollinators of commercial sunflowers (Helianthus annuus) (Neff and Simpson 1991; Sheffield et al. 2014). 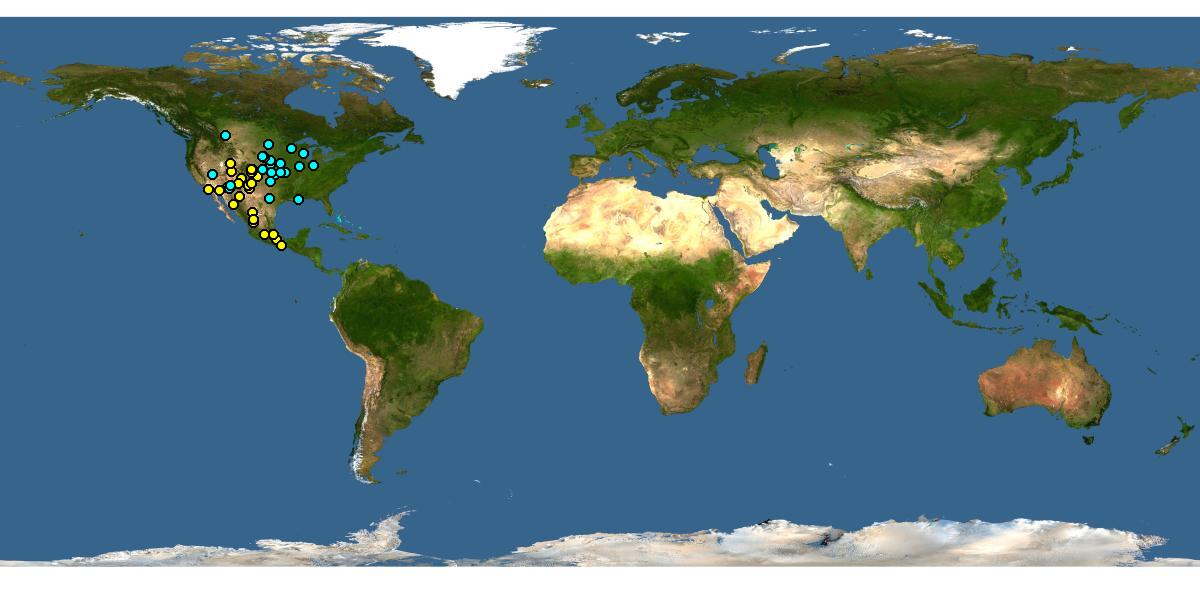