Megachile (Neochelynia) are slender, elongate bees with black integument and often have white apical hair bands on their terga. They range in body length from 6.5–10 mm (Michener 2007).

Megachile (Neochelynia) are found in North and South America. They range from the southwestern U.S. to Paraguay and Brazil (Michener 2007; Rasmussen et al 2009). 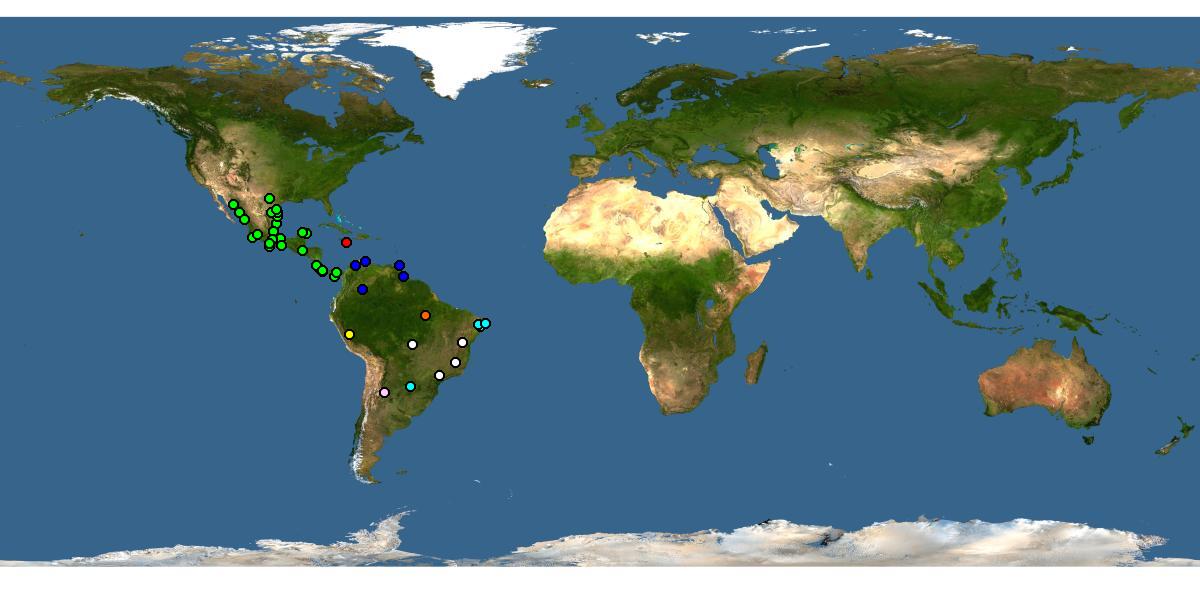