Neglectella nest within pre-existing cavities, and have been observed nesting in Acacia wood (Michener 1968). These bees construct their nests using resin and sand (Gess and Roosenschoon 2017).

Neglectella have been found throughout sub-Saharan Africa, from Liberia to Sudan and south to South Africa (Cockerell 1937; Pasteels 1965; Eardley 2012). 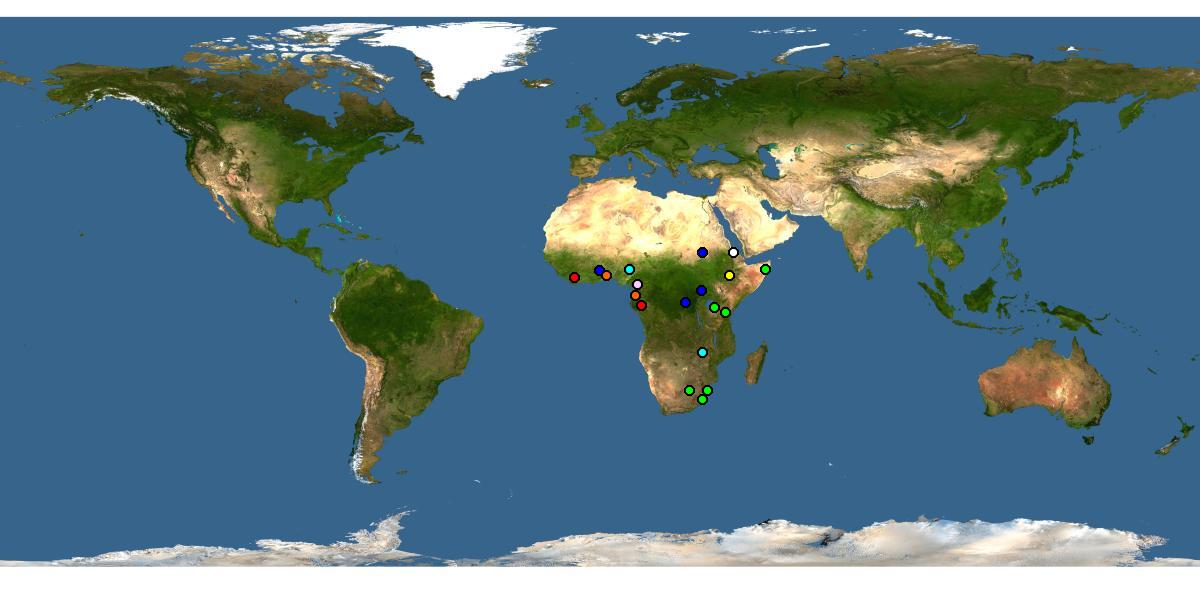