Megachile (Megella) have been observed visiting flowers of plants in the family Lamiaceae (Kakutani et al. 1990). 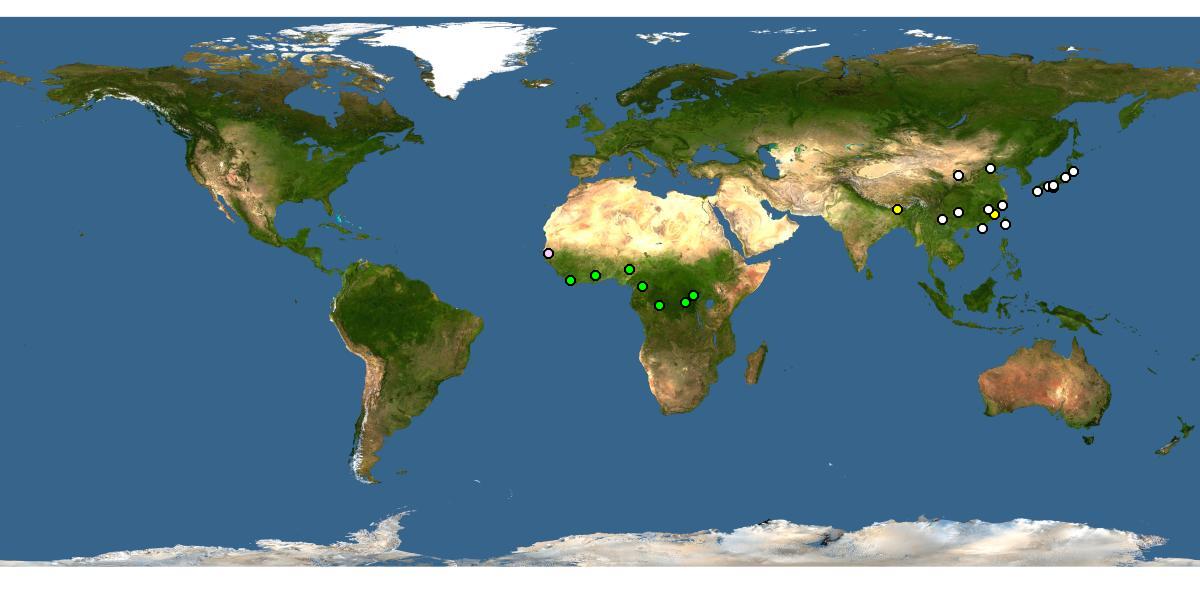