Megachile (Litomegachile) are bees with broad abdomens, pale hairs, and white abdominal bands, and female scopa are white except for the last sternite (Michener 2007). These bees range in body length from 8–17 mm (Michener 2007).

Megachile (Litomegachile) are typically ground nesting bees which have been observed building nests in road banks, dry undisturbed fields in hard soil, and underneath rocks, but have also been observed nesting in trap nests (Medler 1965; Eickwort et al. 1981; Williams et al. 1986). Further, they are known to use circular and oval pieces of cut leaves to form nest cells, nest plugs, and the bottom of their brood cells (Medler 1965; Williams et al. 1986; Kim 1992; Krombein and Norden 1995; Katayama 1997). 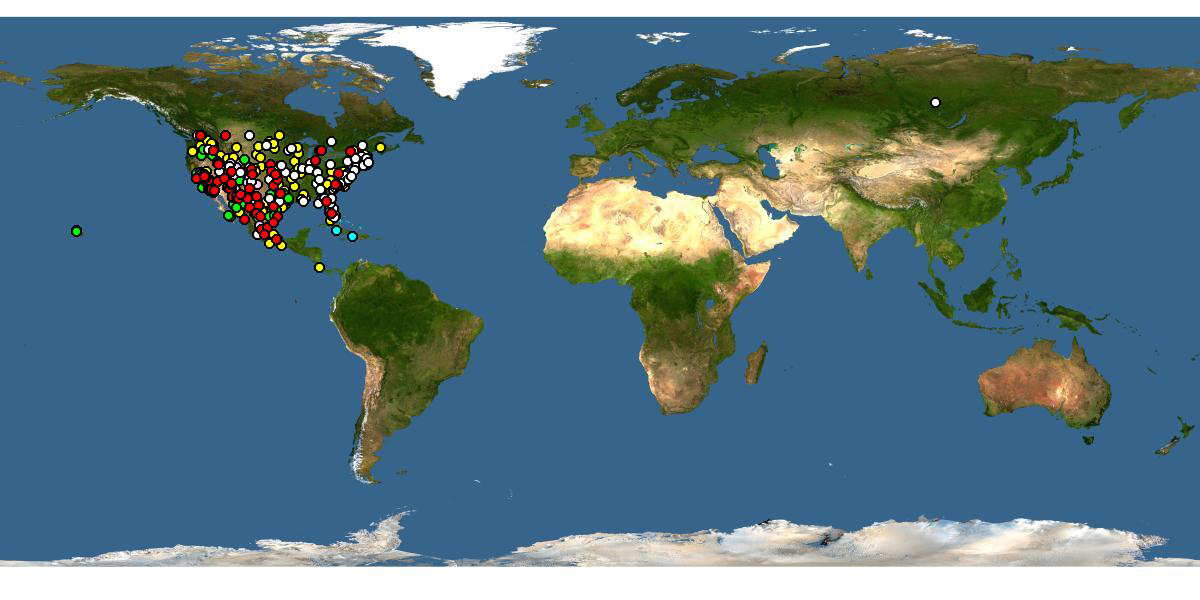