Megachile (Leptorachina) is known from Central and South America, where they range from Costa Rica to Brazil and Paraguay (Raw 2007; Ramos et al. 2015). 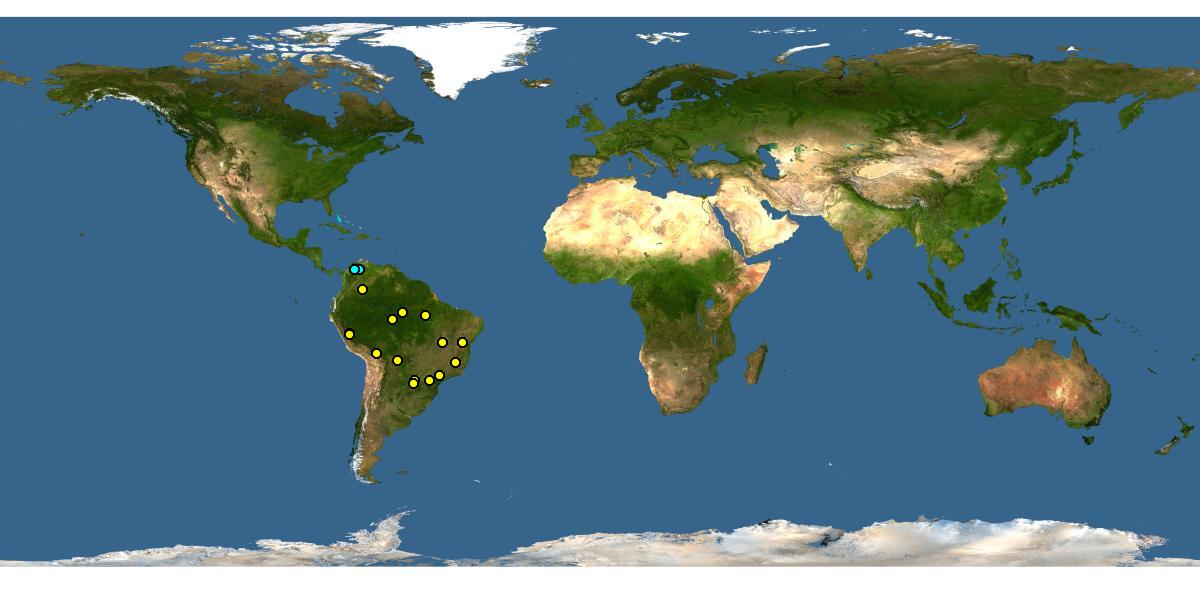