Megachile (Digitella) is most similar to Megachile (Eurymella) in the mandibular teeth of both sexes, and the females with white apical hair bands beneath the scopa. Female M. (Digitella) can be distinguished by their clypeus, which has lateral teeth or tubercles and a small median tooth or tubercle. Male M. (Digitella) can be differentiated by the shape of the basal projection on the lower margin of the mandible, which curves backwards, and the medially bilobed preapical carina of T6.

Megachile (Digitella) are uncommon, but have been reported from Africa in the Democratic Republic of the Congo and Zimbabwe (Cockerell 1937; Gonzalez et al. 2019). 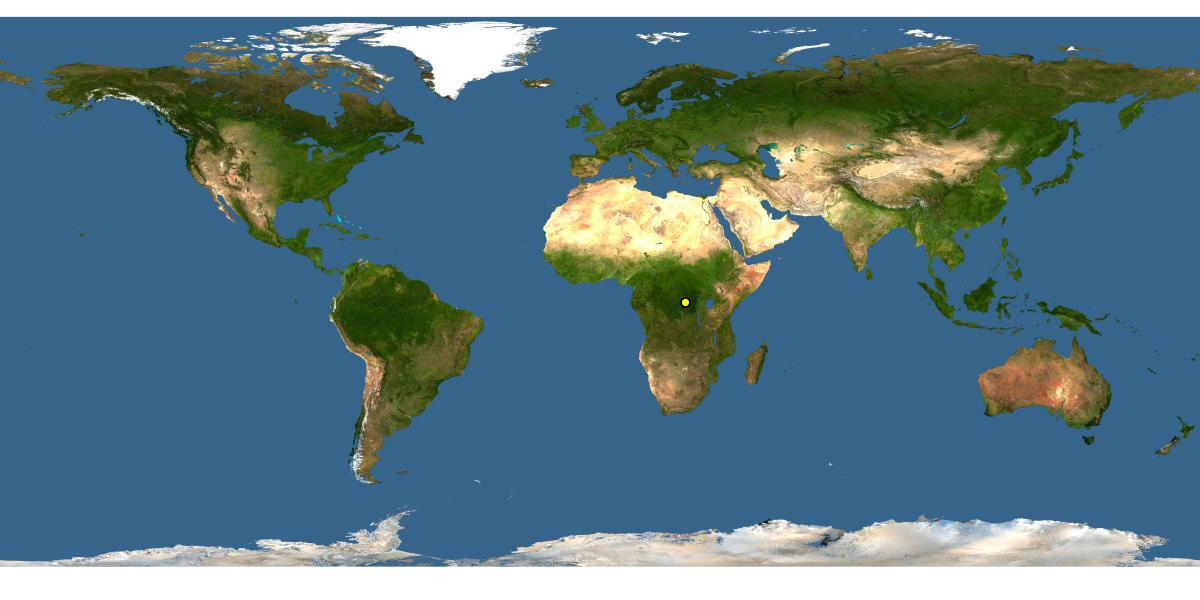