Megachile (Cressoniella) are medium-sized bees with black integument and often with dense long hair that may or may not form pale apical bands hair on the terga (Michener 2007). They range in body length from 9–15 mm (Michener 2007; Gonzalez 2008).

Megachile (Cressoniella) ranges from Arizona in the southern U.S. south to Argentina. They are predominantly found in xeric environments, but several species are found in high altitudes within the Andes (Michener 2007; Raw 2007; Gonzalez 2008). 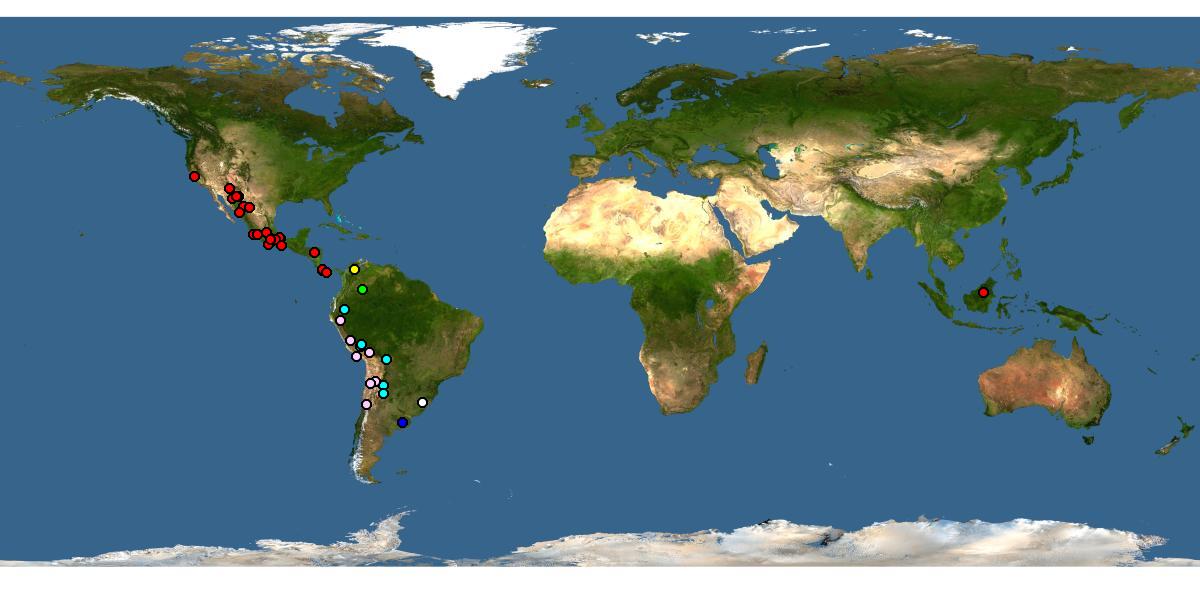