Chelostomoides are narrow bees, often with black integument and contrasting pale apical bands on the terga (Michener 2007). They range in body length from 7–17 mm (Michener 2007). This group was elevated from a subgenus of Megachile to genus status by Gonzalez et al. (2019).

There are no known invasives in the U.S. However, Chelostomoides otomita, which is native to the U.S., has become established in the Canary Islands, a Spanish archipelago off the western coast of Africa (Strudwick and Jacobi 2018).

Chelostomoides are native to North America and northern South America. In North America, they have a transcontinental range with the northern boundary extending from British Columbia, Canada to New York (Giles and Ascher 2006; Michener 2007). They are widespread south of this boundary, including throughout the Caribbean Islands, Mexico, and Central America to South America, where they have been recorded in Colombia and Peru (Michener 2007). 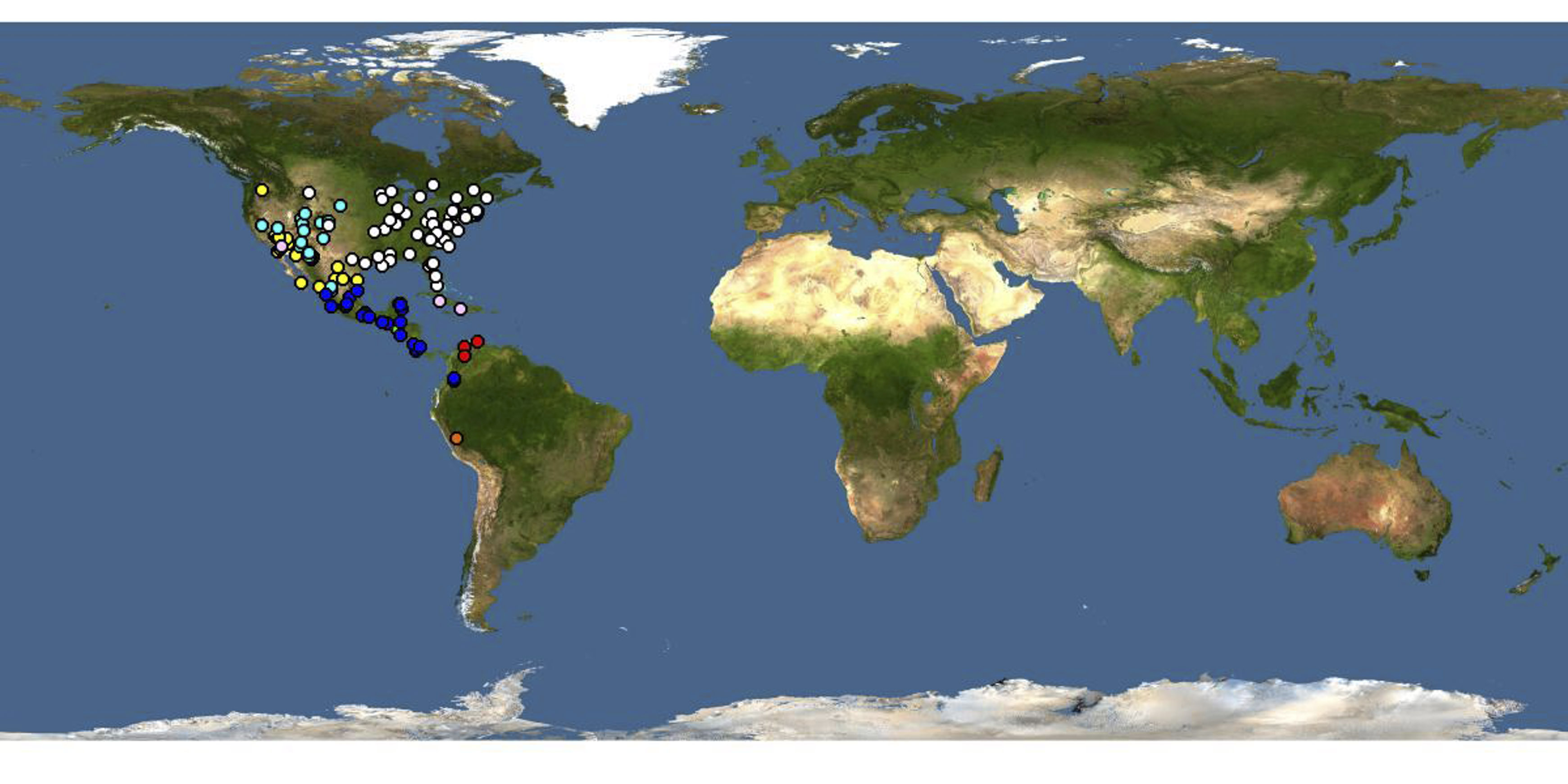