Megachile (Argyropile) often have a black integument with white, tan, or reddish hairs throughout their body, usually forming apical bands of hair on their terga (Michener 2007). They range in body length from 9–16 mm (Michener 2007; Gonzalez 2008).

Megachile (Argyropile) have been observed nesting in trap nests and burrowing shallow nests in the ground, particularly in sandy soil (Fischer 1951; Butler 1965; Medler and Lussenhop 1968; Neff and Simpson 1991). The nests are lined with leaves, some of which were identified as Spiraea (Rosaceae) or Trifolium (Fabaceae) (Fischer 1951).

Megachile (Argyropile) is a subgenus of seven species, five of which are found in the U.S. (Gonzalez 2008).

Megachile (Argyropile) occur throughout North and Central America. They are distributed from southwest Canada to Costa Rica (Mitchell 1937a; Gonzalez 2008). 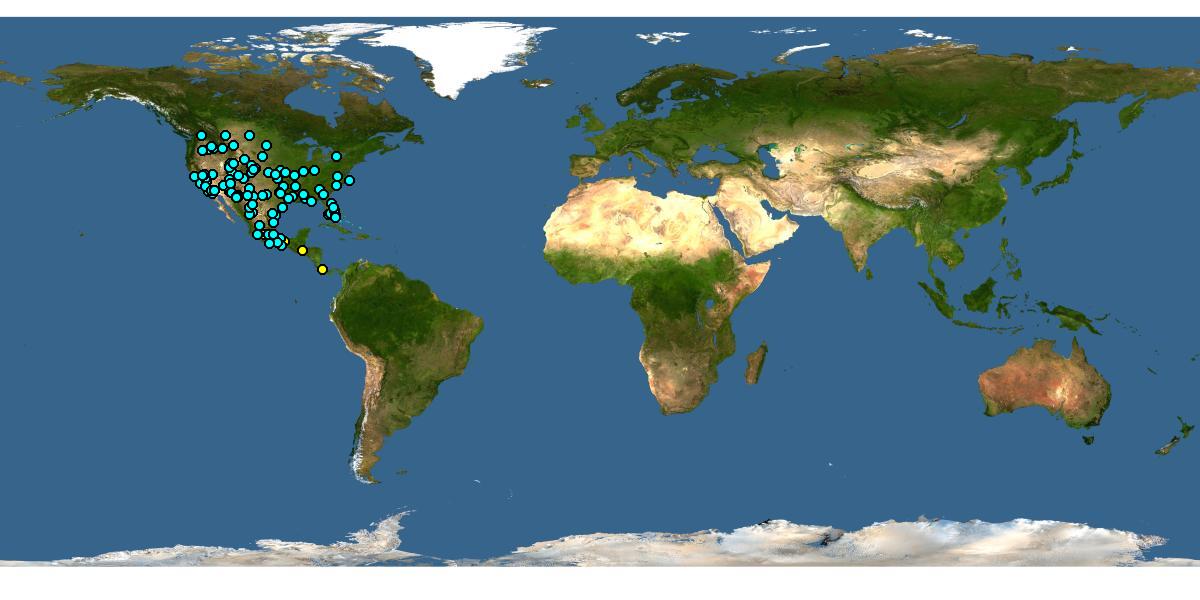