Ceratina (Megaceratina) are large and robust bees that have brownish wings with purple reflection (Daly 1985). The only species in the genus, C. (Megaceratina) sculpturata, is a highly polymorphic species with black or sometimes red metasoma, and sometimes yellow or orange markings on their face and abdomen. Their body length varies from 10–12 mm (Daly 1985; Michener 2007).

Nesting behaviors of C. (Megaceratina) are unknown; however, it is expected that they nest in dead wood (pithy stems of plants) as most species of the genus Ceratina.

Ceratina (Megaceratina) occurs in tropical Africa, south of the Sahara Desert as far west as Senegal to Zaire and east to Uganda (Michener 2007). 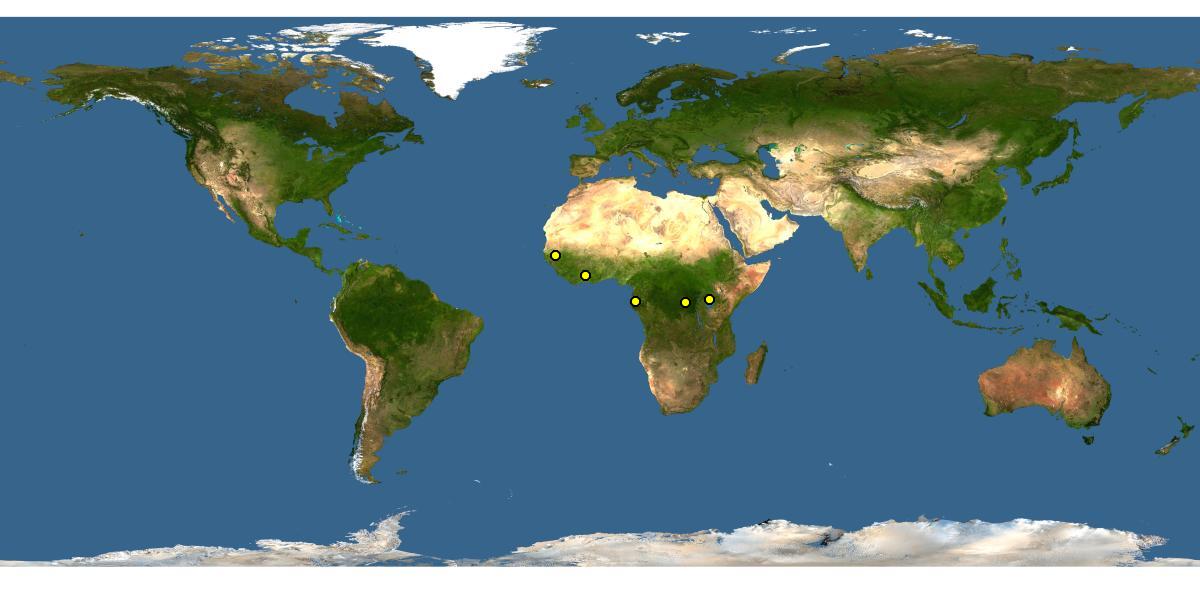