Ceratina (Malgatina) are strongly punctured bees with dark, metallic blue or purple integument that is deeply punctate. The length of the forewing is 4–5 mm long (Pauly et al. 2001).

Nests of C. azurea have been found on pithy stems of Lantana camara (Verbenaceae), a species of plant native to the American tropics and introduced in Madagascar (Pauly et al. 2001).

Ceratina (Malgatina) has only been found in Madagascar (Pauly et al. 2001). 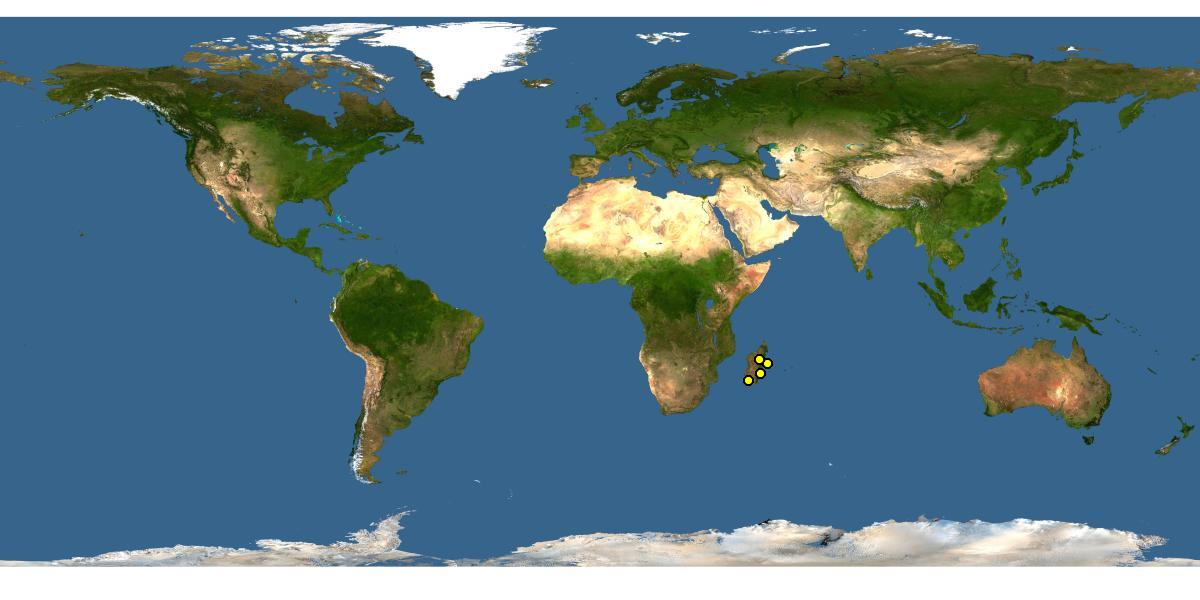