Ceratina (Hirashima) resembles Ceratina (Ctenoceratina) in their strongly punctured black integument, spine on hind tibia, and keel or protuberance on T6. C. (Hirashima) can be distinguished by the lack of the spine-like tergal and sternal setae that are present in C. (Ctenoceratina) (Michener 2007; Pauly et al. 2001).

Ceratina (Hirashima) nyassensis has been known to make nests in hollow and dry stems, with only two to three cells per stem (Pauly et al. 2001).

The subgenus Hirashima ranges from Tanzania and Nigeria, and south to South Africa, Madagascar, and the islands of Seychelles (Michener 2007). 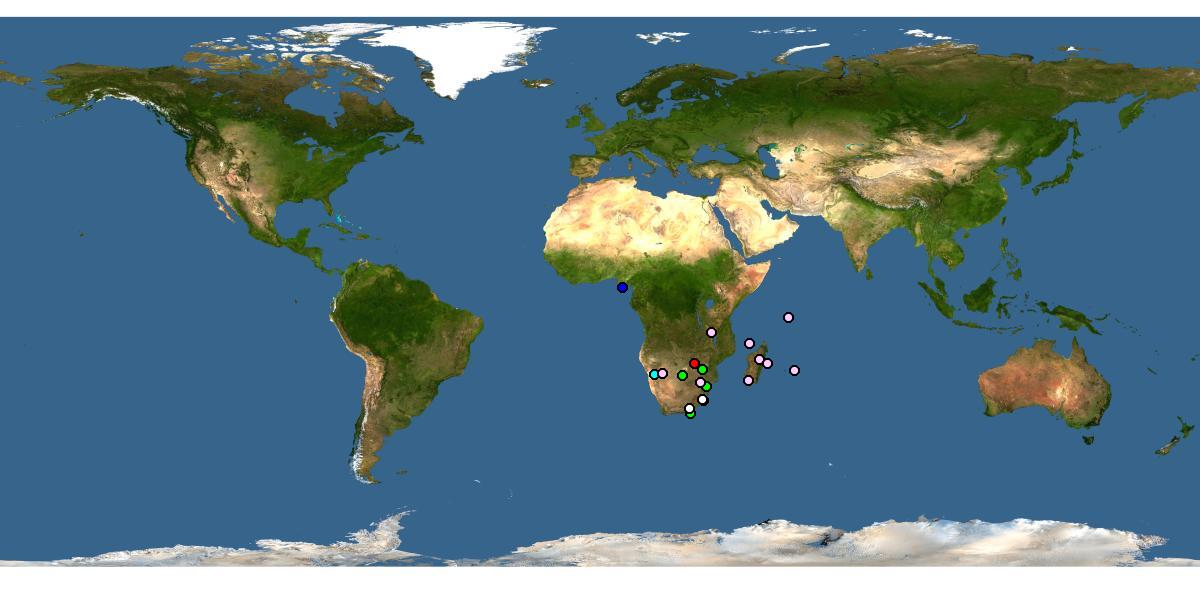